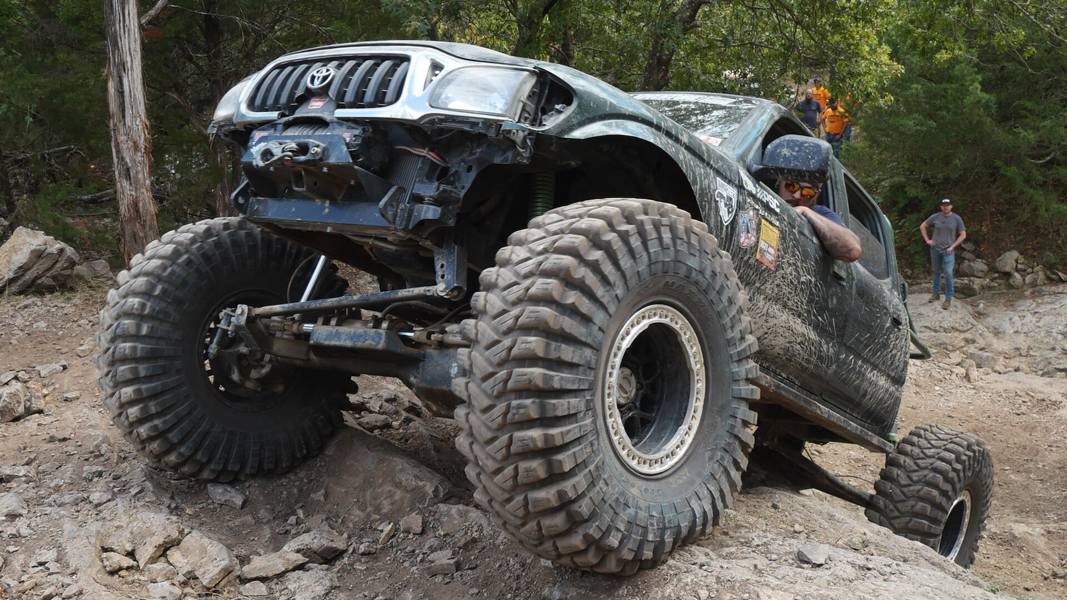 Custom Toyota Tacomas are everywhere, from snow wheeling and go-fast desert racing to mud bogs and rock crawling. The Toyota Tacoma entered the American compact pickup market halfway through the 1994 model year, following a long line of iconic and capable Toyota trucks and 4x4s. Since then enthusiasts have enjoyed three generations of the Tacoma, which became a mid-size truck after the first generation (1994.5-2004). The Tacoma, like Toyota trucks before it, had an undeniable emphasis on off-road, which makes them attractive as a platform for custom modifications. One thing that set the Tacoma apart fairly early on was the TRD off-road package that included a selectable rear locking differential in a venerable Toyota-designed solid rear axle. The Tacoma’s front suspension is also notable with steel A-arms, coilover shock/strut suspension and a cast iron front differential housing. Over the years these trucks have proven to be a great starting point for customization and modification. With that in mind, here are some of our favorite custom Toyota Tacomas. Of course there are many awesome and well built Tacos we’ve overlooked, but these 12 make a pretty good start.