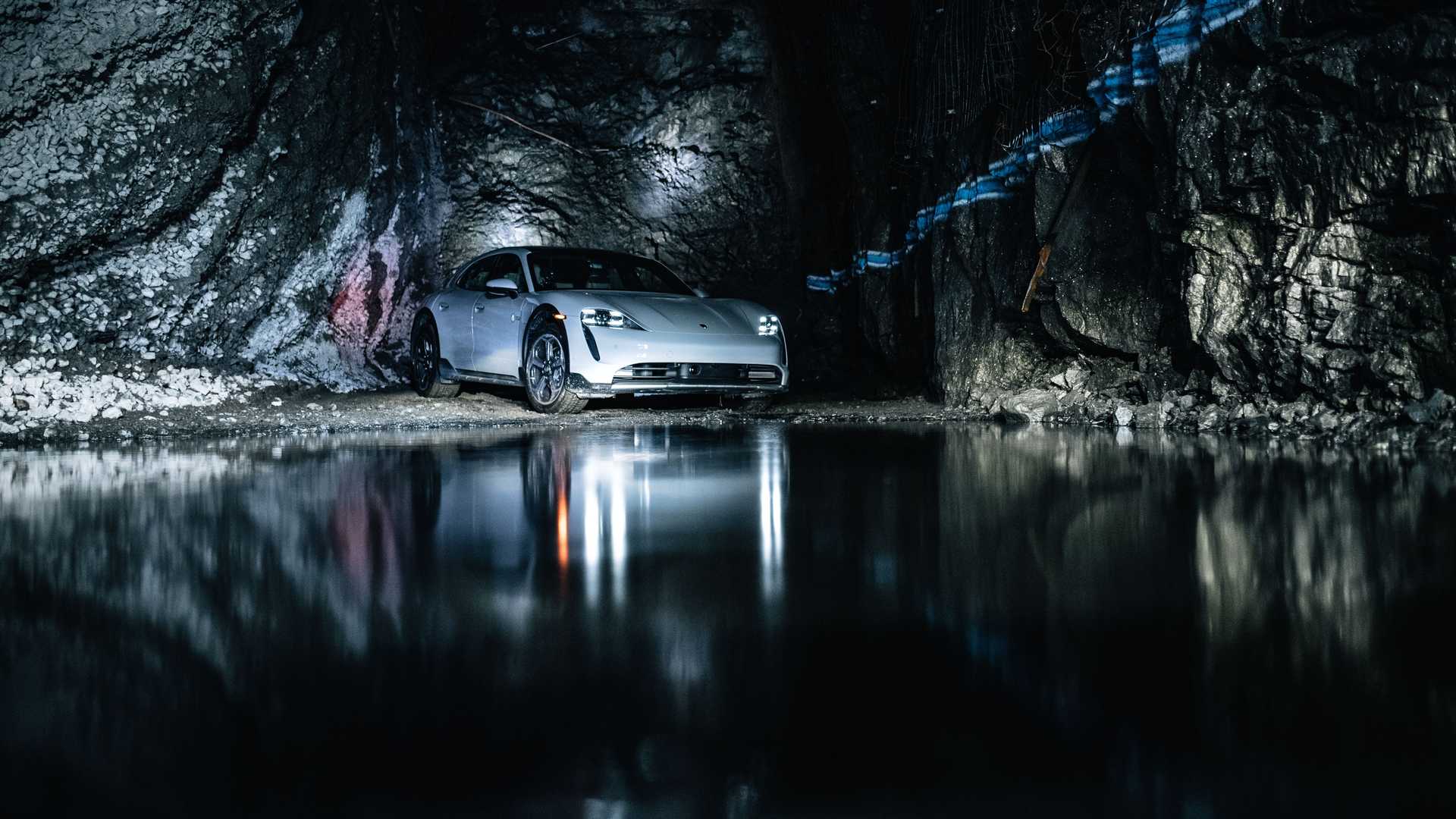 Covering three vertical miles in a car is no mean feat. To do so requires starting well below the lowest natural point in the U.S., Death Valley, then climbing up a mountain. Porsche and a team led by automotive filmmaker and Dodge Grand Caravan enthusiast J.F. Musial did just that, setting the Guinness World Record for the greatest altitude change by an electric car—4842.967 meters (3.001 miles).

Musial and co. started at the bottom of Eagle Mine, a nickel and copper mine in Michigan’s upper peninsula, just a few miles from Lake Superior. The team had to go through extensive safety training before being allowed to take the Taycan down 1774.4 feet below sea level. The Guinness Book is very exacting in its standards for record attempts, so the depth was measured by “specialist surveyors,” according to a Porsche press release. The car was also equipped with sealed GPS units and an analog altimeter to precisely monitor the climb.