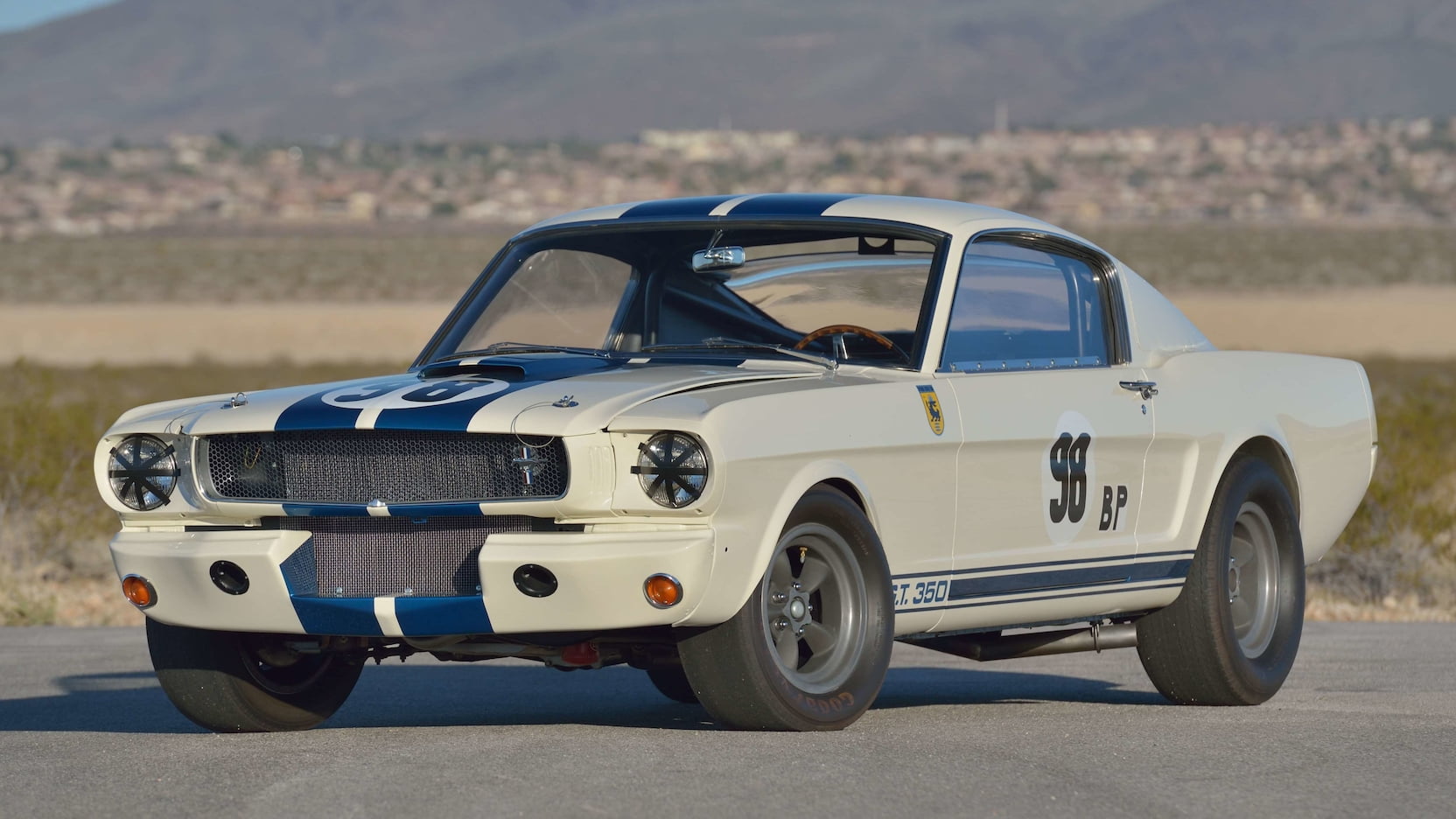 If you were wondering whether the collector car market was still healthy after a couple of years of pandemic lockdowns and other disruptions, wonder no longer. Mecum’s Kissimmee 2022 auction put all that chatter to rest with a world record tally of $217 million in total sales—shattering the existing record of $176 million. It also marked the first time an auction of its kind has crested the $200 million mark.

The 90 percent sell through rate was highest Mecum has ever recorded for the Kissimmee event, and each of the auction’s 11 days at Osceola Heritage Park represented a record total as well. Other significant milestones included the highest one day sales total in Mecum history at $72 million on Saturday, January 15, and a total of 2,954 vehicles changed hands in all at Kissimmee, which was the most ever sold at a single live collector car auction, according to Mecum.

A total of 13 vehicles crested the seven-figure mark, led by a 1965 Shelby GT350R Prototype (Lot S160) that sold for $3.75 million. The “Flying Mustang” Shelby, which was driven by the legendary Ken Miles, is widely regarded as the most historically significant Shelby Mustang on the planet.