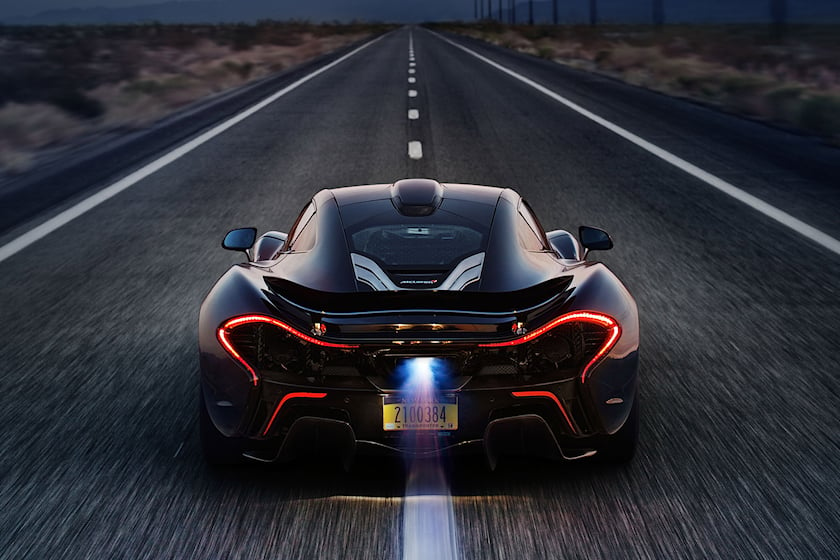 7 years after the hypercar went out of production, McLaren has improved the P1 hypercar’s performance again.

In an era where multiple new hypercars are pushing over 1,500 horsepower thanks to various states of hybridization and electrification, it’s extremely telling of a car’s impact when we can still call the McLaren P1 relevant, despite outputs of just 903 hp and 664 lb-ft of torque. The P1 wrote the rulebook for hybrid hypercars as the first of its kind, and sparked an incredible war that brought out the best both Ferrari and Porsche had to offer in the LaFerrari and 918 Spyder, respectively. Despite going out of production in 2015 after 375 P1s and 58 P1 GTRs were produced, the P1 is still making headlines in 2022. McLaren has let slip that owners of the exclusive hypercar will be eligible for a new battery pack this year that will enhance the already incredible performance of the P1 further.

Thanks to developments in battery technology, particularly lessons learned from the McLaren Speedtail, McLaren has been able to enhance the energy density of the battery pack while reducing weight substantially.