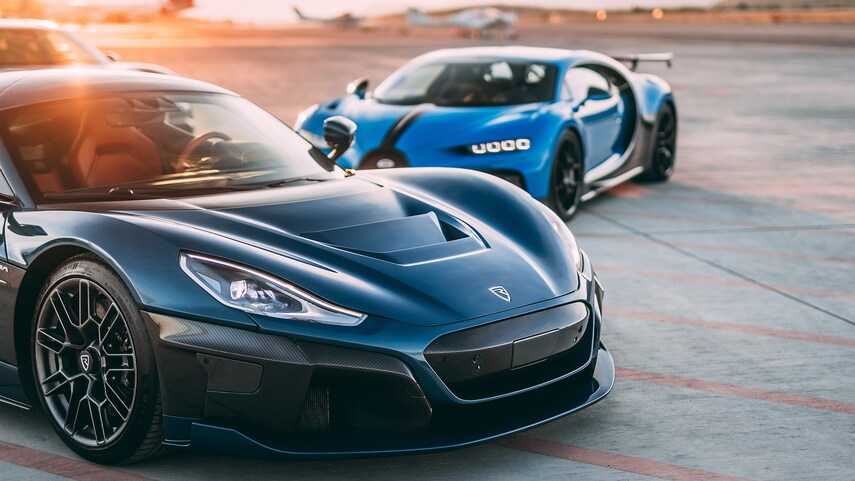 “If you told me two years ago, I would be CEO of Bugatti I would have said you are [email protected]#%#$ crazy,” Mate Rimac, the 33-year-old whose Croatian electric car and tech company is finalizing a deal to take over Bugatti, said. He has big plans for the French brand once it’s under his control, too.

After years of struggle, the Rimac brand is about to deliver its 2022 Nevera electric hypercar. Meanwhile, the tech side of the company is growing as a company of repute, and Mate will soon take over as CEO of Bugatti, which is being folded into a new company that will start trading as Bugatti Rimac in the fourth quarter. The new sheriff wants to broaden the Bugatti lineup, known for the Veyron and the Chiron, with more models, different styling, and electric powertrains.

Mate is still exploring what that will look like, but Bugatti’s lineup will no longer consist of just two-seat hypercars. “I might do something crazy,” he added.

First, Bugatti needs a Chiron successor. In five years’ time, the brand’s portfolio could expand, though.

“With this brand, you can do so much. Maybe an SUV or long hood coupe or something absolutely insane that no one thinks about,” Mate said.

Bugatti and Rimac hypercars will use Rimac’s high-performance electric powertrains. Two new Bugatti models, engineered by Rimac, are coming by 2030: the first a gasoline-electric hybrid, which will then be followed by an EV. For the full story, check out this article from Motor Trend.