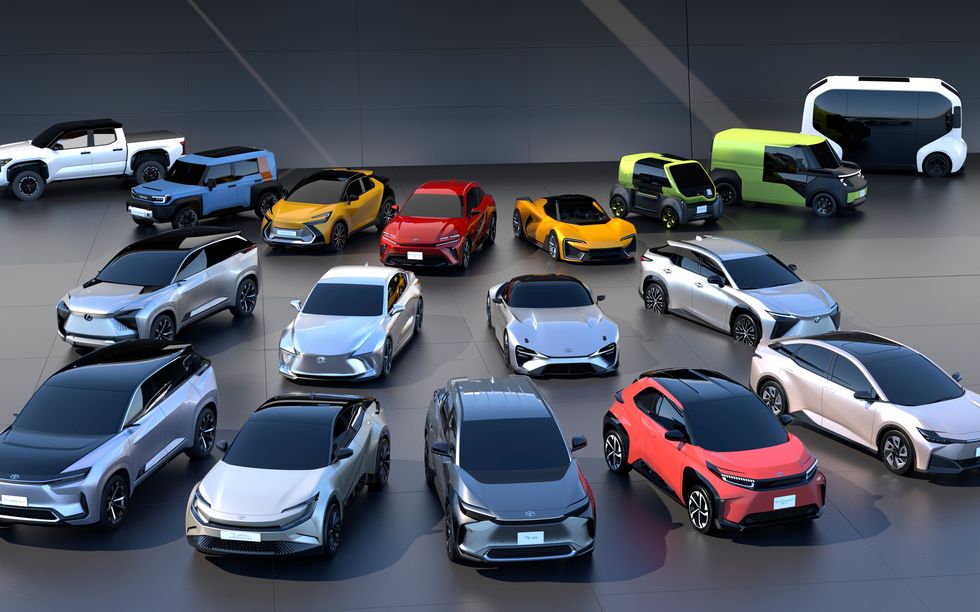 First Toyota with Solid-State Batteries Will Be a Hybrid

In the interview, Gill Pratt, Toyota’s chief scientist and head of the Toyota Research Institute, said that Toyota is aiming to “commercialize” its solid-state batteries in the first half of this decade. Surprisingly, Pratt said that the first Toyotas to receive the new batteries will actually be hybrids instead of fully electric vehicles.