Skip to content
Ferrari Confirms When The Purosangue SUV Will Arrive 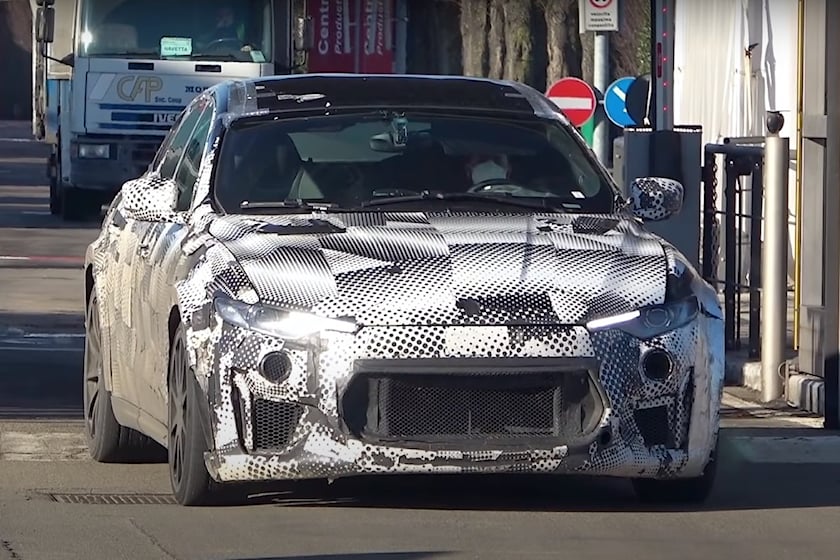 Ferrari Confirms When The Purosangue SUV Will Arrive

The Aston Martin DBX707 is about to get some serious competition.

Aston Martin has just revealed the world’s most powerful luxury SUV, but it may not hold that title for very long. Lamborghini is working on a hardcore version of its Urus expected to be introduced next year and Ferrari has been spied developing its Purosangue SUV on numerous occasions. As for the latter Italian, information has been rather scant and little has been confirmed, but we finally have some official word from the Maranello-based marque. As part of its 2021 sales report, Ferrari announced that the Purosangue will finally commence production this year, with deliveries slated to begin in 2023. The super SUV fight is about to heat up.

Ferrari’s first SUV is set to be more like a lifted station wagon or a lowered crossover than something as trail-capable as a Range Rover, so you can expect Ferrari to still offer exceptional performance, whether in a straight line or around bends. We expect that the Ferrari Purosangue will be based on the scalable architecture that underpins the Roma with the addition of an all-wheel-drive system. This is said to be paired with a choice of two engines. Unlike the DBX707, which would have suffered in handling tests if a V12 were fitted, the flexibility of the Purosangue’s architecture means that a massive 12-cylinder engine is possible.