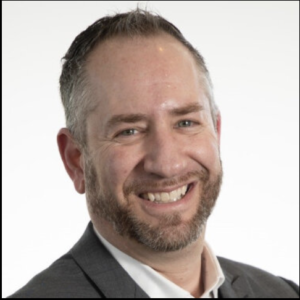 Alan has had a love for all things automotive from a very young age. His father was a car enthusiast and had fostered his passion with some great cars while he was growing up, including a 1967 Mustang. They would go to Lime Rock Park in Connecticut for the historic races every year and sit on the hill in front of “Big Bend”, where he got to watch the likes of Paul Newman, Peter Gregg, Sam Posey and John Fitch. Since entering driving age, he has always tried to have something interesting. Starting with a 1988 Honda Civic Si, with many Audis afterwards. Currently he drives a 2020 Audi S4. Working at Lamborghini Paramus is a dream job for him. He has been with Lamborghini for over 4 years and previously sold Porsche and Audi. Alan also sold high-performance aftermarket parts and accessories. During his time at Lamborghini, He’s met the most incredible people . Some of which he can now call friends. Yes, Alan sells exotic cars and fulfill lifelong dreams for some, but it’s really about the people and the relationships that come from the experience.