Skip to content
A Brief History Of The Chevy Corvette Z06 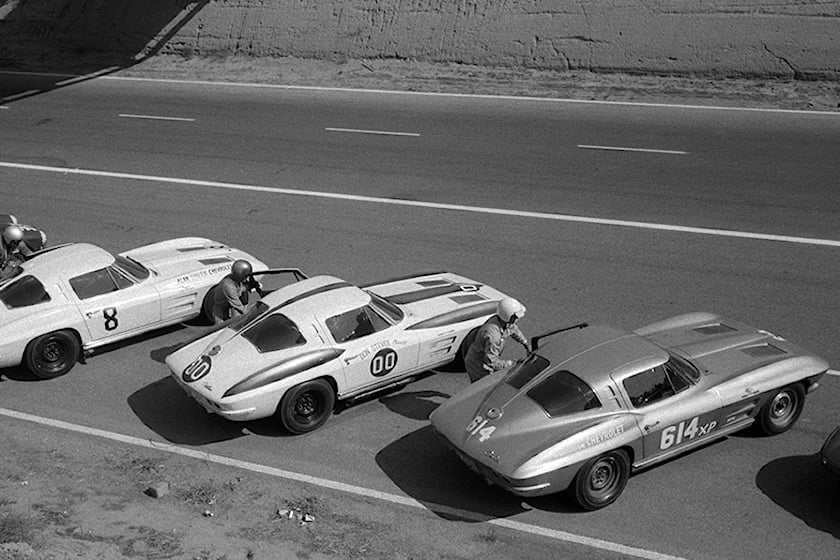 A Brief History Of The Chevy Corvette Z06

We’re still early in the lifecycle of the current Chevrolet Corvette C8, which means there’s a lot of anticipation for the upcoming high-performance derivatives. The two most anticipated are the Z06 and ZR1 performance models. Based on the last generation of the Corvette, the Z06 is the one suited for performance street driving. In contrast, the considerably more expensive ZR1 (it went for around $120,000) is geared more for the track than the street. Of course, the ZR1 is considered the most badass road-going Corvette you can buy. Still, unless you’re regularly at the track, then it’s a cost that’s hard to justify as the level of performance it delivers isn’t ideal for exerting on the public road.

All of this makes the Z06 the perfect road-going package for the Corvette driver that likes to carve the hell out of corners and enjoy the track regularly – that $50,000 saving relative to the ZR1 will get you a lot of track days, tires, and brake pads. However, the Z06 didn’t start as the street racer choice, and it has evolved to create some startlingly fast Corvettes. Let’s delve into the back story of the Z06.

In the early 1960s, General Motors (GM) was still part of the Automobile Manufacturers Association and supported its ban on factory-supported racing. The ban had come about following some devastating and high-profile crashes in racing, particularly the 1955 Le Mans disaster and the 1957 NASCAR crashes, both of which involved driver and spectator deaths. However, Zora Arkus-Duntov, the engineer who pushed the Corvette to start becoming the sports car it is today, pulled some amazing stunts against the ban as he knew racing was key to developing the car. He convinced management into letting him develop parts for people that tracked their cars in 1962. His commitment to enthusiasts paid off when GM lifted the ban across its brands as the Corvette had many of the components for a Regular Production Option (RPO) performance package. Individually, the parts had previously been hidden, and you had to know what to ask for, but now the parts were available as a package from the factory.