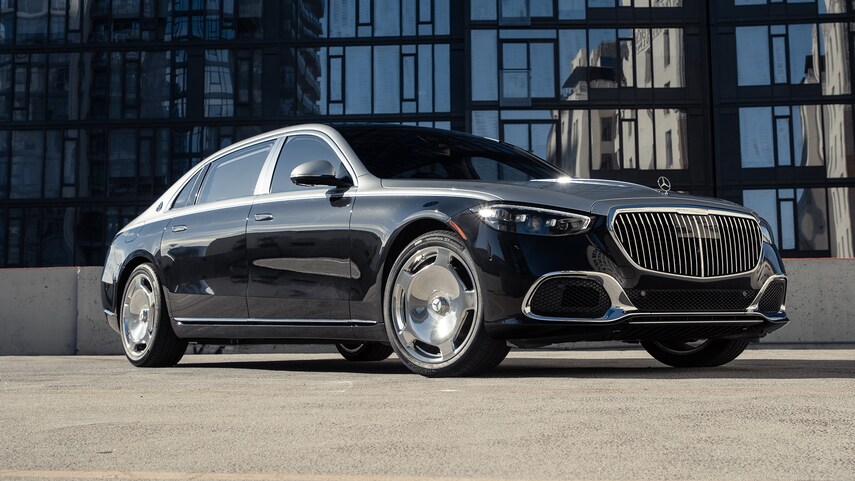 Wilhelm Maybach was a legendary engineer. He was responsible for the ever more powerful engines motivating Gottlieb Daimler’s motor cars culminating in the Daimler-Mercedes engine behind the Mercedes 35 HP, the car that would redefine the company. Before that, his Phoenix engine would set the standard for modern engine design and cement his legacy far beyond the extremely luxurious cars that would bear his name in the prewar years. And yet, it’s this fancier association, Mercedes-Benz would choose to associate with the Maybach subbrand more than 70 year after his death.

A hometown rival to Britain’s Bentley and Rolls-Royce (at the time recently acquired by Benz’s German competition), the Maybach brand struggled as a quasi-independent entity in the early 2000s, only to be successfully resurrected a third time in 2015. Even that car, now more fittingly titled the Mercedes-Maybach S600, didn’t fully embrace the Maybach lineage, the name being a last-minute addition to a completed S-Class variant. Now, though, the Maybach idea is fully formed and has been infused into the bones of the new 2021 Mercedes-Maybach S580.

So successful was the old Mercedes-Maybach despite its eleventh-hour adoption of the Maybach name, the brand has spawned entirely new variants (see the Mercedes-Maybach GLS-Class), as well as this new V-8-powered S580 sedan model. The original brood lives on with the traditional S680 V-12 model coming later.